Brian Phipps is the Founder and a Strategist at Confluence in Denver, Colorado, that consults businesses to increase their positive impacts in their corporate giving and social responsibility practices. 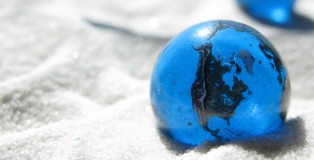 Happy Earth Day! Founded in 1970 by Wisconsin Senator Gaylord Nelson, the movement has spread internationally. Earth Day was first used as a message to advocate protecting the environment as 20 million people participated in rallies that resulted in the formation of the United States Environmental Protection Agency. Today, Earth Day conducts international initiatives like in 2012 when one million trees were planted across the planet. In addition advocation for the plant mostly focuses on climate change. Everyone is encouraged today to do something nice for the Earth and make a difference. END_OF_DOCUMENT_TOKEN_TO_BE_REPLACED 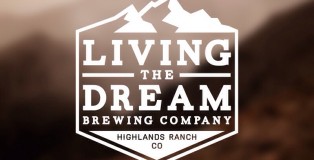 On Wednesday, March 4, Living the Dream Brewing Company in Littleton will donate 20 percent of sales from all pints sold from 6-8pm to the National Sports Center for the Disabled (NSCD). The event is one of many initiatives the … END_OF_DOCUMENT_TOKEN_TO_BE_REPLACED 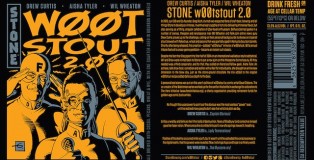 The ALS Ice Bucket Challenge last year raised over $220 million globally. The viral awareness campaign also reached the brewing industry where it inspired several breweries to go out to make their own videos to raise money and awareness … END_OF_DOCUMENT_TOKEN_TO_BE_REPLACED 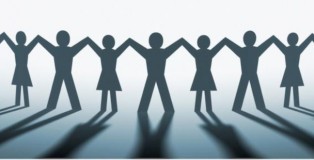 Remember when you first opened your brewery… how long it took to get everything in order, setup the equipment, finally get that first sale.

Remember when you were first asked to donate product for an event… wait, what? Giving … END_OF_DOCUMENT_TOKEN_TO_BE_REPLACED