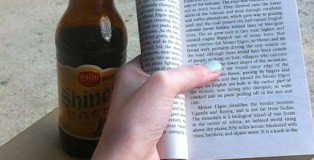 Shiner Bock. I couldn’t tell you the first time I tried it, but my most recent love affair with the Texas brew began shortly after Christmas. My friends Christine, Samantha and I went to see Dallas Buyers Club, and at the end of the film Jennifer Garner and Matthew McConaughey are splitting none other than (you guessed it!) a bottle of Shiner Bock. Up until this point, I had kind of forgotten about it, which isn’t fair to such a stellar beer, but it just got lost in the fray. END_OF_DOCUMENT_TOKEN_TO_BE_REPLACED 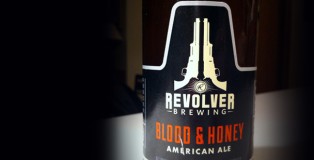 Flown in the checked baggage compartment and somehow managing to not shatter into a million pieces, I was gifted a bottle of this gem from a friend deep in the heart of Texas. He knows I’m a fan of beers from far and wide, and thought to bring one of his hometown favorites to grace my taste buds. And let me be the first to tell you, it did not disappoint in the slightest.