The Brewer’s Association, the national not-for-profit trade organization for the craft beer industry released a look back on high level trends for 2016 craft beer this morning. The most notable of which includes the fact that America now has a record 5,005 U.S. breweries in operation, with 99% consisting of small and independent craft brewers.

Last year’s December brewery count totaled 4,144 breweries which crested the previous historic high of 4,131 breweries in 1873. This explosion of breweries has also lead to an 8% growth in production by small and independent breweries in America.

“While the craft brewing industry is entering a period of maturation, most markets are not near saturation,” said Bart Watson, chief economist, Brewers Association. “As craft’s base gets larger, as with any industry, it becomes more difficult for it to grow at the same percentage rate. Yet there is still tremendous dynamism reflected in eight percent growth for craft. Production growth of small and independent craft brewers continues to be one of the main bright spots for domestic beer in the U.S. Even in a more competitive market, for the vast majority of small and independent brewers, opportunities still exist.”

As for what Americans are drinking, IPAs are still firmly planted atop the popularity charts making up roughly 25% of craft volume consumed. However the trend for greater popularity among more sessionable styles such as golden ales, pilseners and pale lagers, are up 33 percent, making up approximately five percent of craft.

And finally as craft beer as an industry continues to grow, it seems the country’s intrigue with becoming part of the movement, from a hands on level, has also has gained in popularity. This year’s National Homebrew Competition saw 7,962 entires and the Brewers Association estimates approximately 1.2 million homebrewers in the country accounting for 11,000 jobs created and $1 billion in spending. 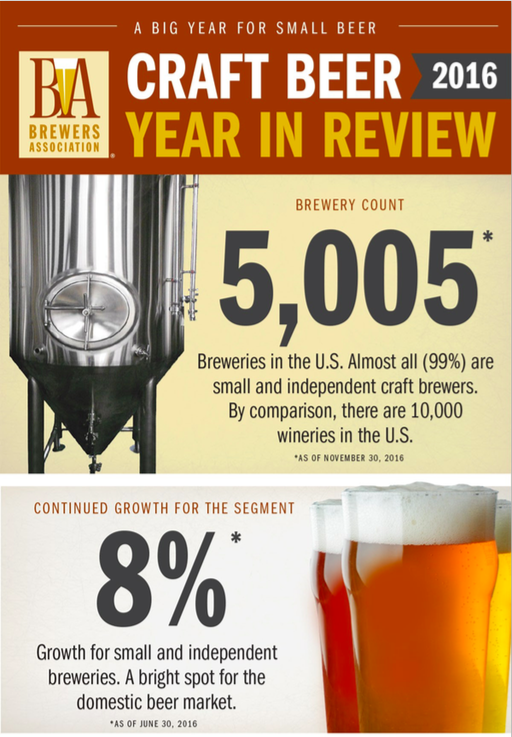 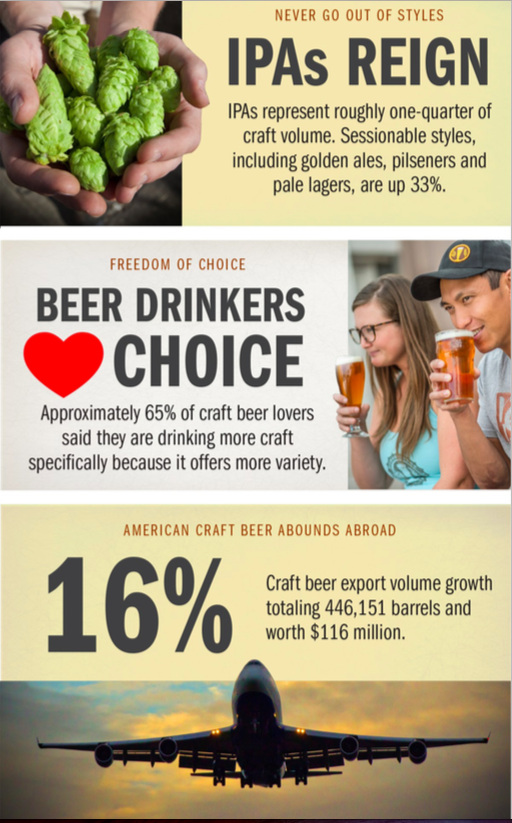 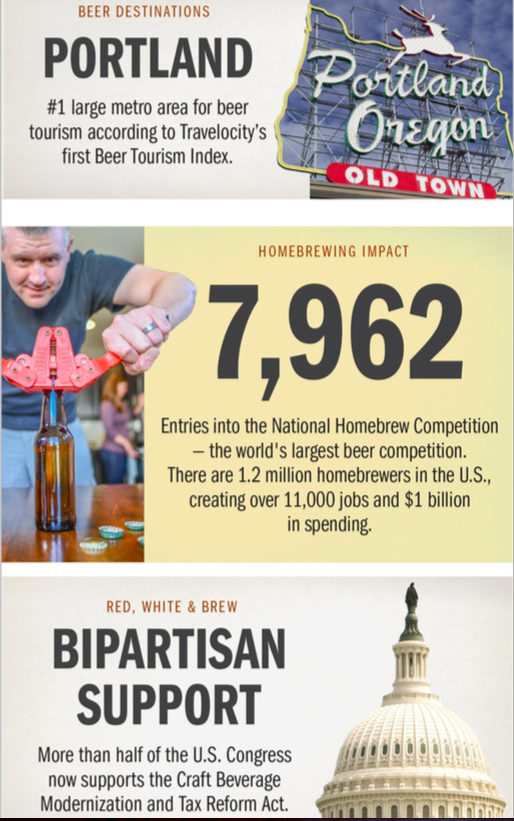 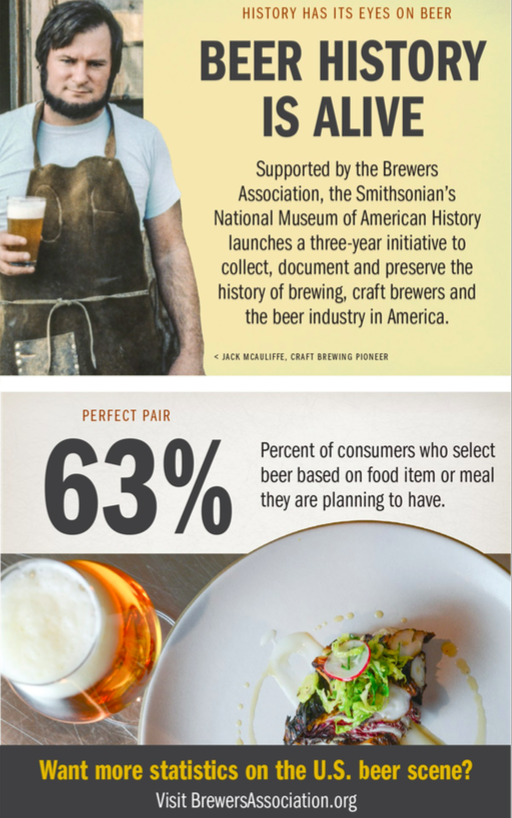 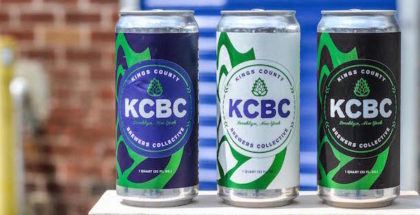