Lost Worlds Brewing Co. in Cornelius, North Carolina has always done things a little differently than many of its contemporaries. While the area has become increasingly recognized for its IPAs and Sours, they have largely looked to the old world for their inspiration, with a portfolio that hearkens back to traditions that are decades, if not centuries, old.

Indeed, the world of beer is filled with styles that are steeped in centuries of history of tradition. Yet, in an industry ever more enamored with extreme hop aromas and fruit additions, they are often disregarded as having nothing to offer the modern drinker. Why would one look to the past for inspiration, when the bleeding edge of brewing is being redefined right around them? 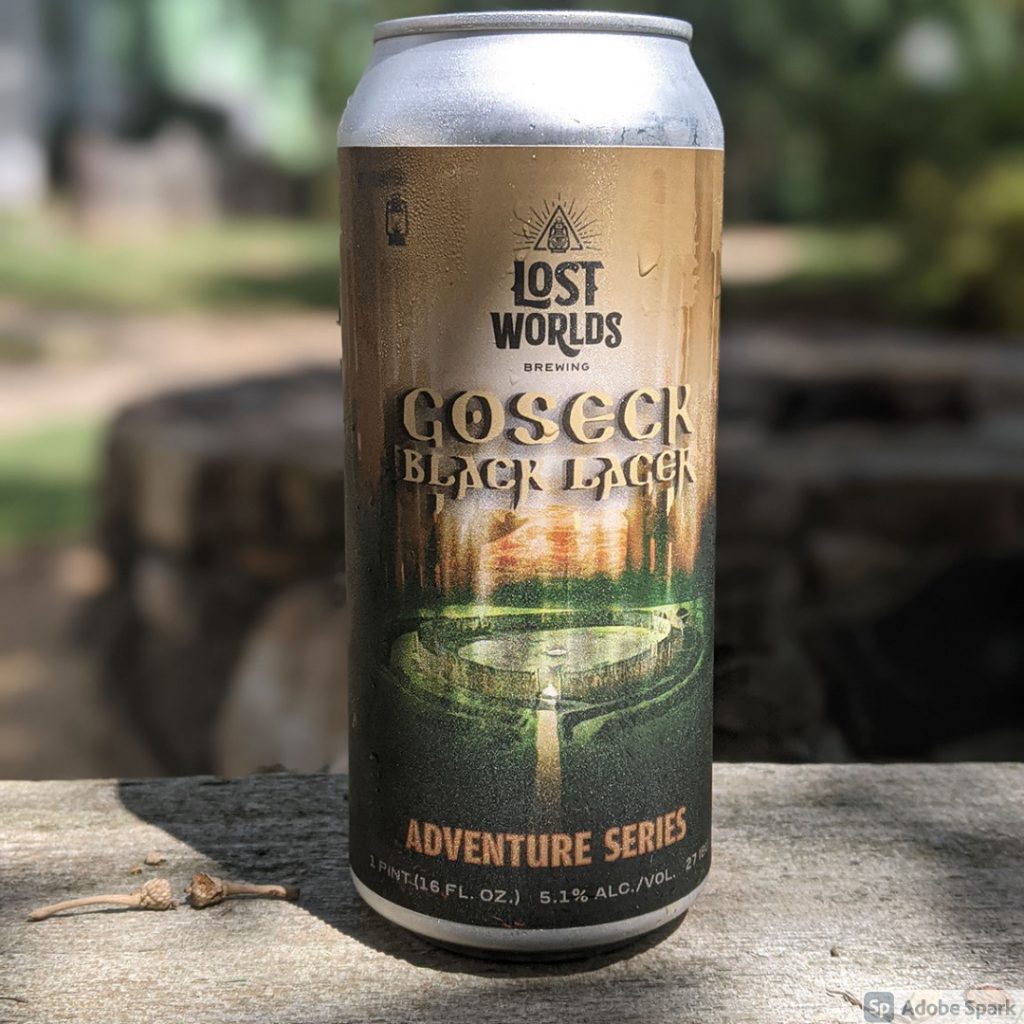 It’s an understandable sentiment, but misses one key component – that beer has been made for millennia. In that time, brewers and drinkers were pushing their own boundaries, but more importantly, they were creating the beers that were perfect for their own lives. And while we may no longer build pyramids or lay siege to castles, our lives as not so different from our ancestors as we may sometimes think. After all, we still have summers, and those summers are still very hot.

For fans of malt-driven beers, it can often feel like the summer is effectively the “off season”. Few people are going to reach for a 13% Imperial Stout in August, no matter how much they enjoy the style.

The world of traditional beer styles, however, has an answer. A clean, black lager with relatively low alcohol content, and a subdued roastiness, Schwarzbier is the perfect Stout-alternative for the hottest time of the year. This makes examples such as Lost Worlds’ Goseck Black Lager that much more exciting.

“It’s a dark beer that drinks light,” says Dave Gonzalez, Head Brewer for Lost Worlds. “Our philosophy is to brew mostly sessionable beers, and this hits within that portfolio.”

Pouring a deep brown color, bordering on black, it is the aroma that catches the attention even more so. Like a lightly roasted coffee, it tells you that the malt will be the star of this particular show, but without the harsh astringency or bitterness one would associate with an Irish Stout such as Guinness. Hints of caramel, toasted bread, and even a touch of fig or prune give it added complexity, all balanced well together, rather than screaming over each other for the drinker’s attention. The taste is similarly nuanced, with a smooth, mellow roasted quality that drifts into dark chocolate, and an herbaceous bitterness from noble hops that makes the finish both dry and surprisingly refreshing.

Beers such as this were made for the cookout, pairing beautifully with grilled or smoked meat, green leafy vegetables, and anything with berries. Balanced but distinctive, there are few dishes it can’t at least play nice with, and this particular example lends a little more flavor than is typical, to punch above its weight class even with more assertive foods.

“Sometimes, people forget about these delicious and time honored beers,” Gonzalez reflects. “To us, Goseck is the perfect beer. It’s dark and malty, but drinks light and you can have a few. Plus, we love to drink them!”

The modern craft beer scene has made amazing innovations in recent decades. However, it’s important to remember that those were made on a foundation of tradition and quality, the metaphorical “shoulders of giants” upon which it now stands. Beers like Schwarzbier deserve recognition, as do their torchbearers such as Lost Worlds, not only for their history, but for the role they can play even for today’s craft beer drinker. 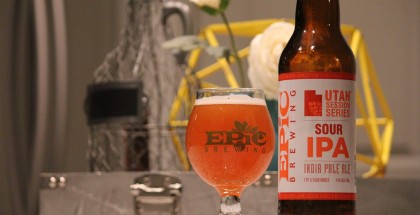