I’m that guy. I’ve been him for a long time now. I’ve known it for a long time, but didn’t care. I went with it. I’m the guy who no matter what always just wants to try the NEW beer. It’ll be sitting right next to a beer that I know I love and have even ranted and raved about to my friends. And yet, I can’t help myself; I grab the shiny new beer next to it on the shelf. I’ve never really had a go-to beer.

That has finally changed.

Odd13‘s year-round n00b IPA has become my go-to beer. Crack that can open and you’re hit in the face with big juicy hops that only become more fragrant as you pour it into your favorite IPA glass. n00b is a beautiful hazy gold, typical for a good New England Style IPA.

A few sips and you’ll know why this is my go-to. The front hits you with those bold fruity flavors you had on the nose–orange candy (big time), mango, blueberry and grass. “n00b is heavily dry-hopped with Mosaic and El Dorado, which delivers an insane amount of candied-orange aromas and flavors. It’s like eating an orange LifeSaver,” says Kristin Scott, co-founder of Odd13.

Those flavors settle into a subtle balancing bitterness and a pleasantly dry finish that keeps you sipping. At 6% ABV it’s not exactly a session beer, but it’s low enough you can have a couple on a standard night.

Odd13’s n00b has everything you need in a fridge beer – especially being available year-round in cans and on draft. And it’s incredibly accessible, as the name implies. However, that’s not where the name came from. n00b was one of the first beers they brewed as a test batch at their production facility back in January of 2016 as a way to sort of calibrate their system (allowing them to successfully scale up existing recipes). Kristin Scott: “n00b is a commonly used term for someone who is inexperienced… Considering this brewhouse was new to every brewer at Odd13, we felt that naming the beer ‘n00b’ was perfect.”

Odd13’s n00b is available in cans and on draft along the front range year round. 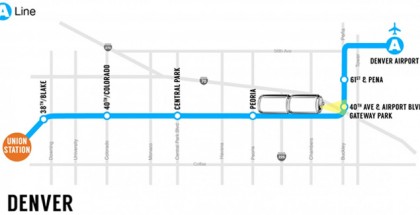 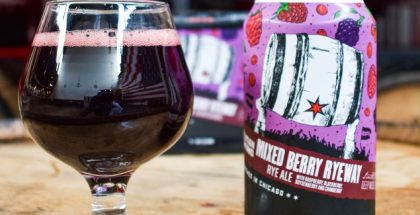