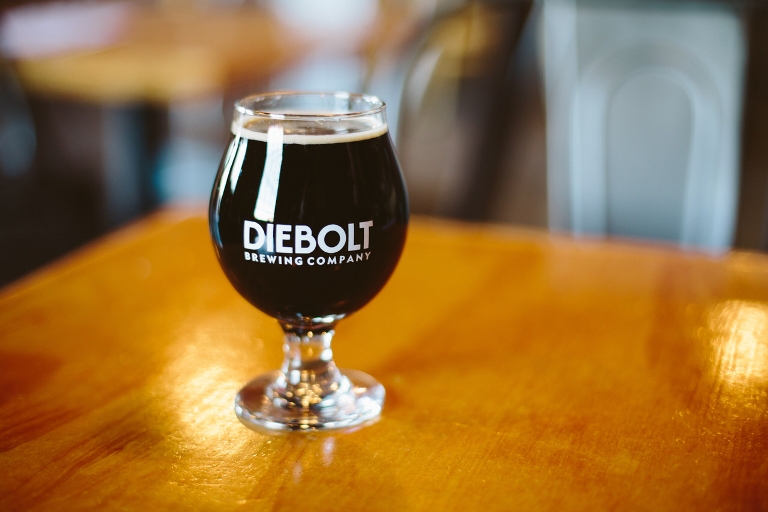 It’s dark beer season, sadly they now seem harder and harder to find at breweries in Denver these days but Diebolt knows what my beer-heart truly desires this time of year… – Holly Gerard 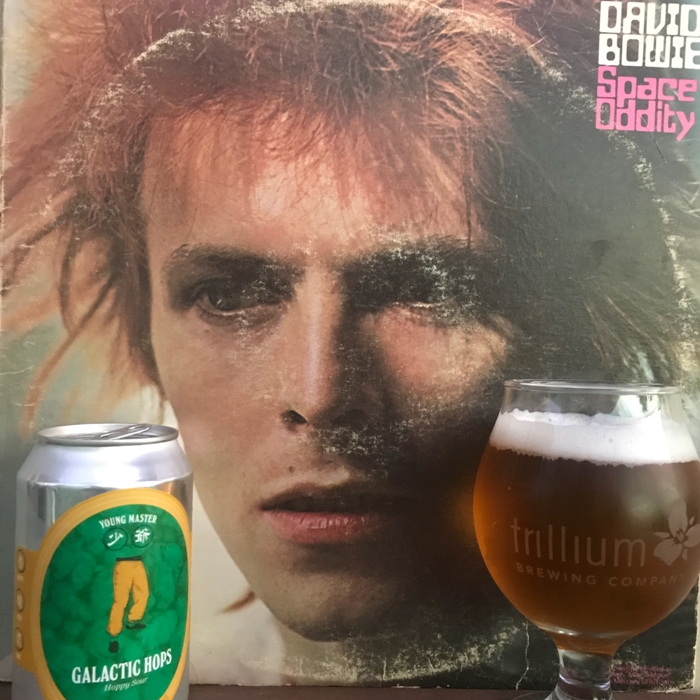 Galactic Hops from Young Master Brewing in Hong Kong. It’s like a Berliner and a session IPA had a nice crushable baby – Karl Kalinkewicz

Something to Smile About | Bottle Logic Brewing

@jackieosbrewery Chomolungma is a really well-executed American Brown Ale. While the strength makes it fall firmly in the American interpretation of brown ale, the flavor balance is more British, with chocolate, honey, and caramel coming forward. 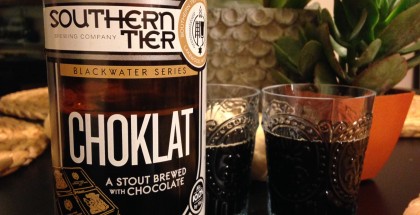