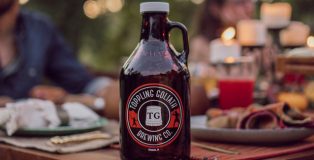 Toppling Goliath Brewing Company announced that the brewery is partnering Crooked Stave Artisans out of Denver, Colorado to distribute staples like King Sue, Pseudo Sue, and Pompeii, as well as limited portfolio of barrel aged beers.

END_OF_DOCUMENT_TOKEN_TO_BE_REPLACED 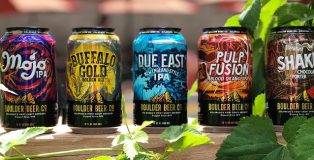 It also left beer lovers wondering how and where they’ll find their favorite brews. However a deeper analysis shows that the sky isn’t falling; this move simply reflects the evolving industry and is realistically just one of Boulder Beer’s many adaptations during their 40 years as an independent craft brewer. END_OF_DOCUMENT_TOKEN_TO_BE_REPLACED

END_OF_DOCUMENT_TOKEN_TO_BE_REPLACED 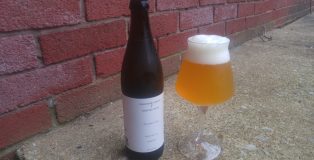 The craft beer explosion in unique to everyone depending on location. Once the contracts are signed, state distributors awash the bottle shop shelves with rows of new possibilities. These beers become exciting mysteries; sold as 1 to 2 bottles per customer to get everyone’s attention to the hot new kid on the block. Years will go by, some breweries will go away, but others stay thanks to their long lasting quality. Maine Beer Company fits all these descriptors when it arrived in my state years ago.

END_OF_DOCUMENT_TOKEN_TO_BE_REPLACED 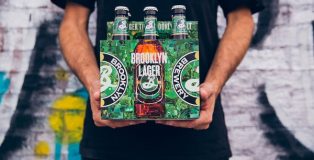 It was only a matter of time before the country’s 11th largest craft brewery became available in one of the country’s most popular craft beer markets. Brooklyn Brewery has announced that they will begin full distribution throughout the state of Colorado beginning November 1, 2018.

END_OF_DOCUMENT_TOKEN_TO_BE_REPLACED 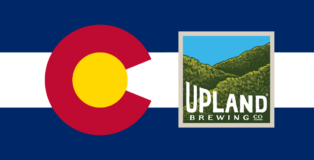 One of the country’s most well-established markets for sour and wild beers is about to get more robust with a little help from the Midwest. Upland Brewing, announced this morning that it would begin limited distribution to Colorado through Elite Brands beginning in March.

END_OF_DOCUMENT_TOKEN_TO_BE_REPLACED 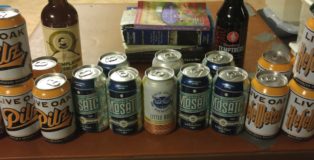 Beer is a luxury. An accessible luxury like a movie ticket or restaurant visits, but a luxury nonetheless. It’s really difficult for me to splurge up to fifteen dollars on a 22 oz. bomber of beer unless I’m sure of the brewery’s quality or the style makes the price worth it (imperial stout or gueuze). I much prefer making a decorative mix-six for the same cost, giving me more beers to experience all at once. The love of finding new beers is what led me to beer trading in the first place.

END_OF_DOCUMENT_TOKEN_TO_BE_REPLACED 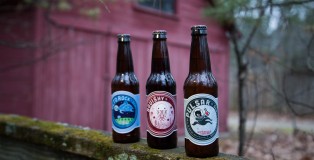