Cinco de Mayo has come to mean less about its history and more about parties filled with fishbowl margaritas, music and taco platters, and maybe that’s not such a bad thing. The Mexican-American relationship has undoubtedly been a strained one over the centuries. Indeed, such events as endless immigration issues, the Bracero Program and the U.S.-Mexican War (and subsequent Treaty of Guadalupe Hidalgo where Mexico ceded 55 percent of its territory to the U.S. — present-day Arizona, California, New Mexico, Texas, Colorado, Nevada, and Utah) mark the struggles between two countries. So, sure, there are plenty of real-life, geopolitical issues that can be discussed. And, yes, some confuse Cinco de Mayo with Mexican Independence day, instead of its true meaning: the date of the Mexican army’s May 5, 1862 victory over France at the Battle of Puebla during the Franco-Mexican War (also known as Battle of Puebla Day). But, why not let it be a celebration of Mexican food and culture, even if it’s a bit cheesy (pun intended)? Maybe it’s good to forget the meaning and just have fun. At PorchDrinking.com, that means enjoying Mexican Lagers, demonstrated by the nine writers who recently showcased the style — enjoy! 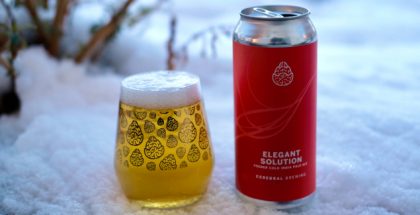 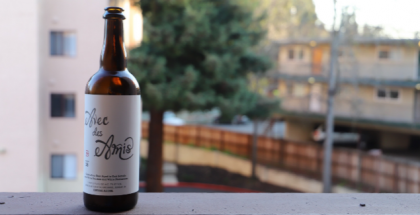 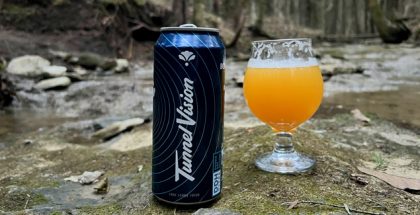 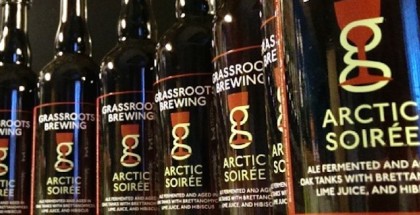